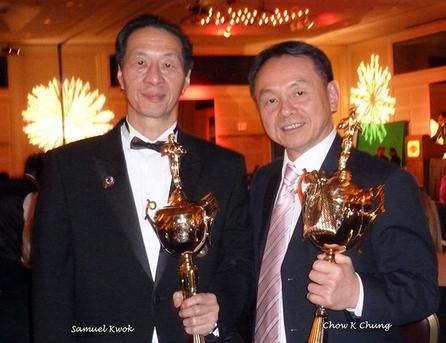 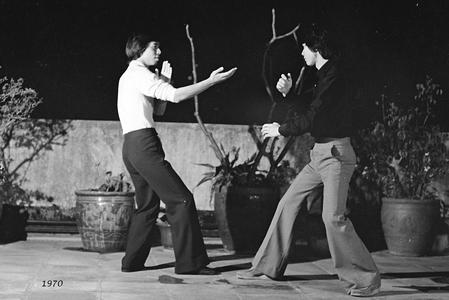 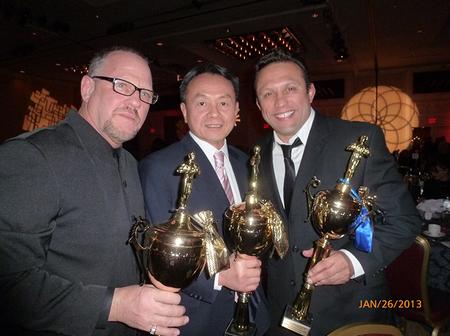 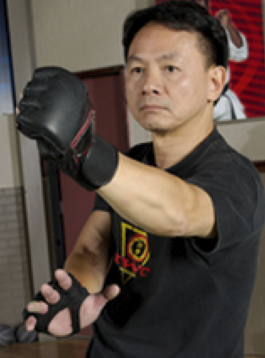 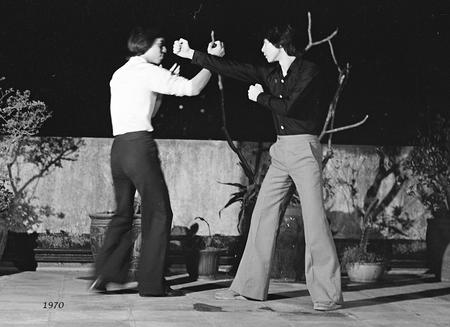 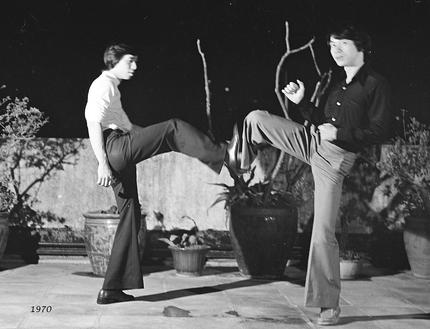 ​Sihing Kwok Chung Chow was a native of Hong Kong. Always fascinated by Kung Fu movies while growing up. He had studied Karate, Hung Ka and Gardon style. A ray of styles has touched Chow's curiosity but he continued looking for a style best suited for him.  At the age of seventeen, he met Sifu Ng Wah Sum and began his traditional training of Wing Chun. He was fascinated by Wing Chun's economical techniques and the sticky hand sensitivity training. In 1971, he went to New York with his family and opened the first Wing Chun school near Chinatown in the following year. He then teaches Wing Chun until now.